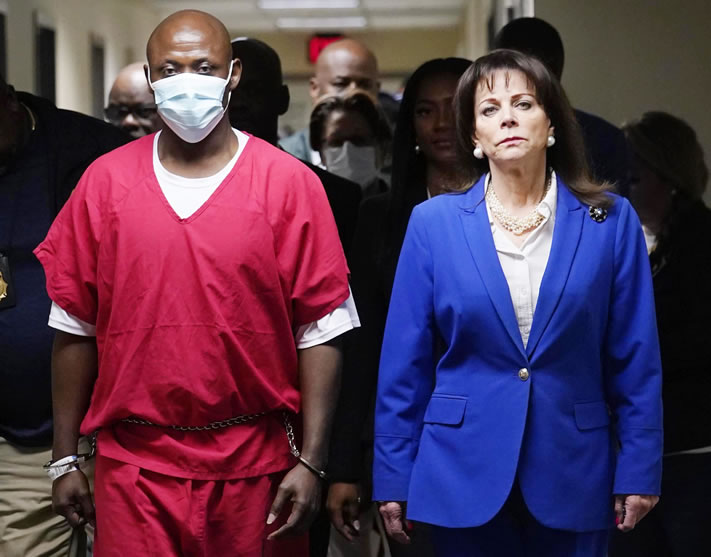 On Wednesday, a Miami judge vacated the life sentence of a 55-year-old Black man after prosecutors admitted he was wrongfully convicted in a case of mistaken identity.

“He finally got his victory,” James’ attorney Natlie Figgers tells PEOPLE. “He is of course happy. In shock. He is suffering a little bit from PTSD. It is unreal that he is still not incarcerated. He has all the time to adjust but for right now it is hitting him that he was incarcerated for 32 years for something he didn’t do.”

Figgers says she always believed in her client’s innocence.

“I told him I didn’t know how long it would take me to get him out, but I promised him I would get him out,” she says. “After I reviewed the facts, I knew if I could just get it in front of the right person that could help me get the resources and information I needed to corroborate everything, that it would be impossible for someone to see that and not do something.”

“All the evidence showed it wasn’t him,” she added.

James was 22 when he was charged with the 1990 murder of Francis McKinnon. He was convicted the following year after a witness, Dorothy Walton, testified that she saw James fatally shoot him during a robbery in his Coconut Grove apartment.

The Miami-Dade State Attorney’s Office concluded that after investigating and reviewing his case, “Thomas Raynard James is actually innocent of the charges.”

In a motion to toss the conviction, prosecutors said “what appears to be a chance coincidence that the defendant, Thomas Raynard James, had the same name as a suspect named by witnesses and anonymous tipsters … led to the defendant’s photograph being included in a lineup, and set in motion a mistaken identity,” CBS News reported.

Want to keep up with the latest crime coverage? Sign up for PEOPLE‘s free True Crime newsletter for breaking crime news, ongoing trial coverage and details of intriguing unsolved cases.

His 1991 conviction mostly centered around the testimony of Walton, who told jurors that she was “positive” James was the shooter, NBC News reported. “I will never forget his face.”

Walton later recanted her testimony and told investigators that she “now believes she made a mistake” in identifying James, The New York Times reported.

“He has so many plans,” says Figgers about James. “He wants to get the resources he needs to move forward with his life. He wants therapy. Since day one he wasn’t angry with anyone he just wanted someone to believe him and fight for him.”

One of his plans, says Figgers, is to start a non-profit for people in similar situations. 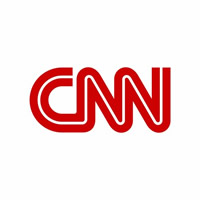 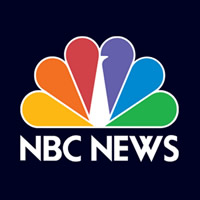 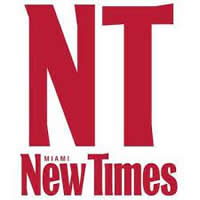 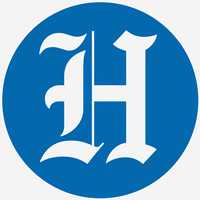 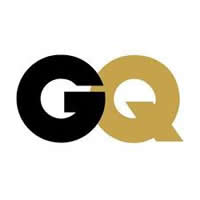